Makes my day to hear from readers so please email me at alan@alanllee.com or use the button below to drop me a line. If I don’t respond right away, I’m probably writing, doing research or watching sports. I will read your email though. 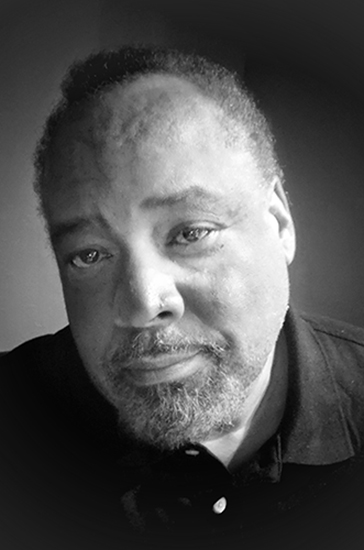 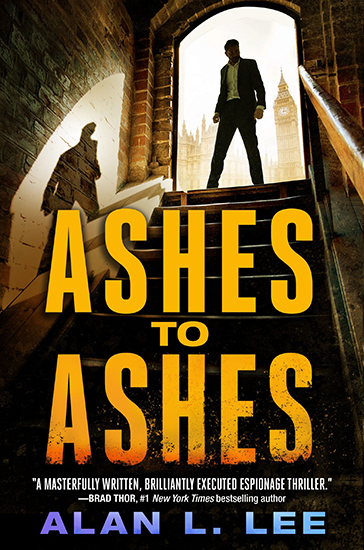 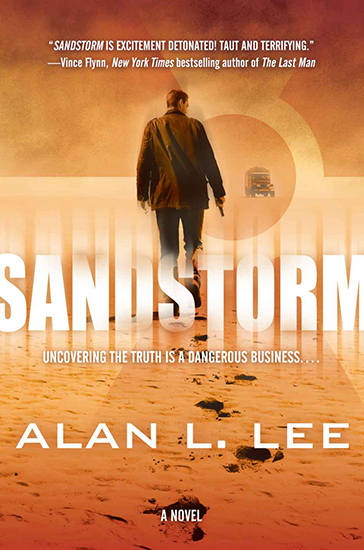 Alan L. Lee thought he’d have a stellar career as a Major League Baseball player or point guard in the NBA. He had to settle for thirty-plus years as a TV and print journalist, covering news and sports around the globe. He spent part of that time in Washington, DC, where he cultivated key relationships within the intelligence community. If you can’t be a spy, get to know a few. An International Thriller Writers member, Lee’s debut novel Sandstorm received praise from Elmore Leonard and Vince Flynn. A graduate of Purdue University, Lee lives in Southern California with his family.